Anyone who read this blog knows we are fans of Harry Potter.  Its the subject of our most popular post and our best photo: 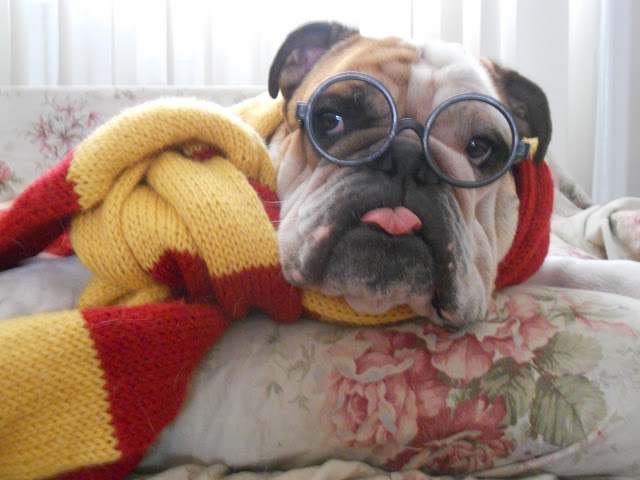 and of course Norbert and Weasley's names come from the books.

When mom saw a recipe for Butterbeer, a fictional drink often described in Harry Potter, on one of her favorite food websites Food 52 she had to give it a try.  The Harry Potter characters are forever quaffing Butter Beer on chilly days and October seems the perfect time to try the sweet and spicy drink.  Mom made only one change to the recipe using Reed's Ginger Beer in place of ginger ale (don't worry despite it's name Ginger Beer is still  non-alcoholic).  In fact the company must think like mom because they are now selling a bottled butterscotch soda inspired by Harry Potter on their website!  It really is a very tasty and warming drink (even if you are not a Harry Potter fan.)

Butter Beer (not for dogs of course) 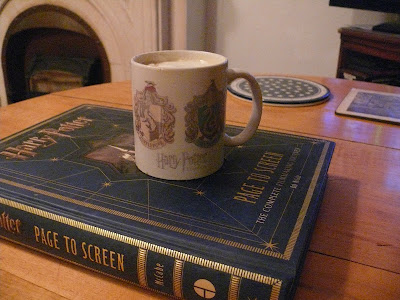 Melt the butter in a pot and mix in the brown sugar and heavy cream and add the pinch of salt.  Cook over medium low heat stirring frequently until a smooth butterscotch forms.   Add the cider and whisk.   Heat for about 10 min, stirring frequently,  until the butterscotch dissolves into the cider.  Stir in the vanilla.  Take off the heat and stir in the Ginger Beer.   Serve with lots of sweetened whip cream! 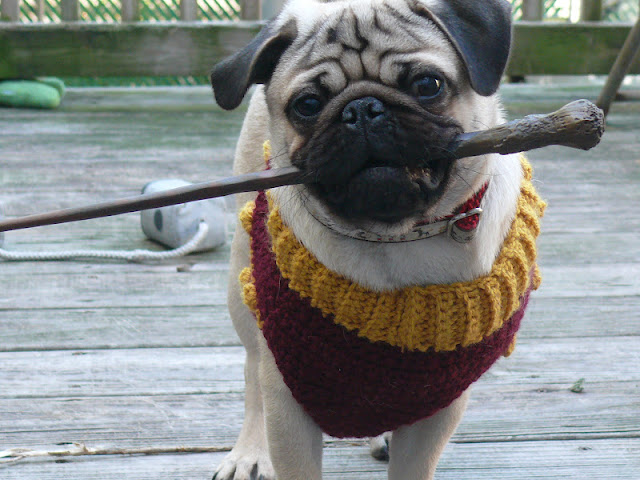